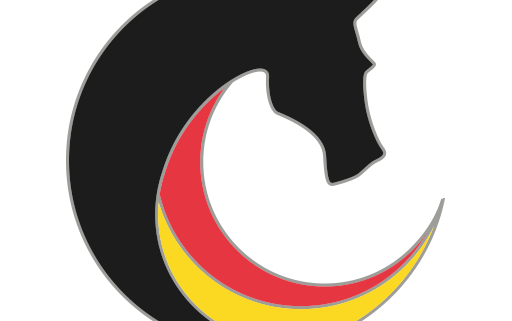 This afternoon three different rounds of the BK dressage were held. Liezel Everars rode to victory in the Team Test for ponies. She rode Fs Capelli De Niro (by Fs Champion de Luxe) to a total of 72.343%. The second place went to Britt van de Weyer. Her test was rewarded by the jury with a total of 72.314%. For this she counted on N-Constantino vd Bolkerhoeve (by Fidji du Fleury). Ine Blommaert and Wise Guy (by Orchard d’Avranches) took third place with a total of 72,000%.

Children
With the Children, Brittany Clabots rode to victory in the Préliminaire B. She counted on Fluegel (by Weitmeyer II) to ride to a total of 69.565%. With this she stayed ahead of Amber Hennes who finished in second place with Allegro vh Trichelhof (v. Apache vh Trichelhof). They received a total of 69.482% to their name. Xyliana de Rover and G-Star (by Blickpunt) completed the top three.

Juniors
Karoline Sofie Vestergaard was the best in the Juniors. Her Team Test was rewarded by the jury with a total of 70.242%. She and Junior Hit (v. Sandro Hit) were the only ones who could cross the 70% limit. Clara Collard took second place with the KWPN gelding Escape (v. Tuschinski). They received a total of 69.212% after their name. Nette De Jong and Heavenly Charming (by Charmeur) came third with 68.909%.