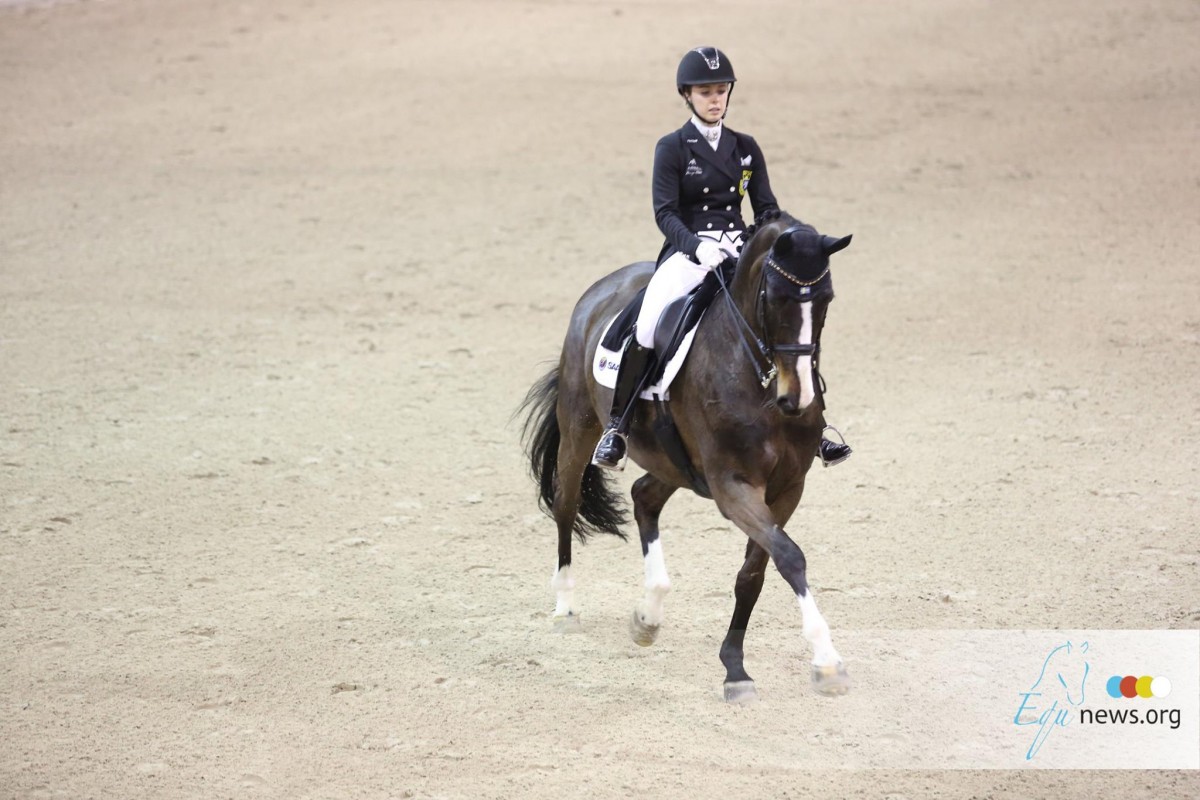 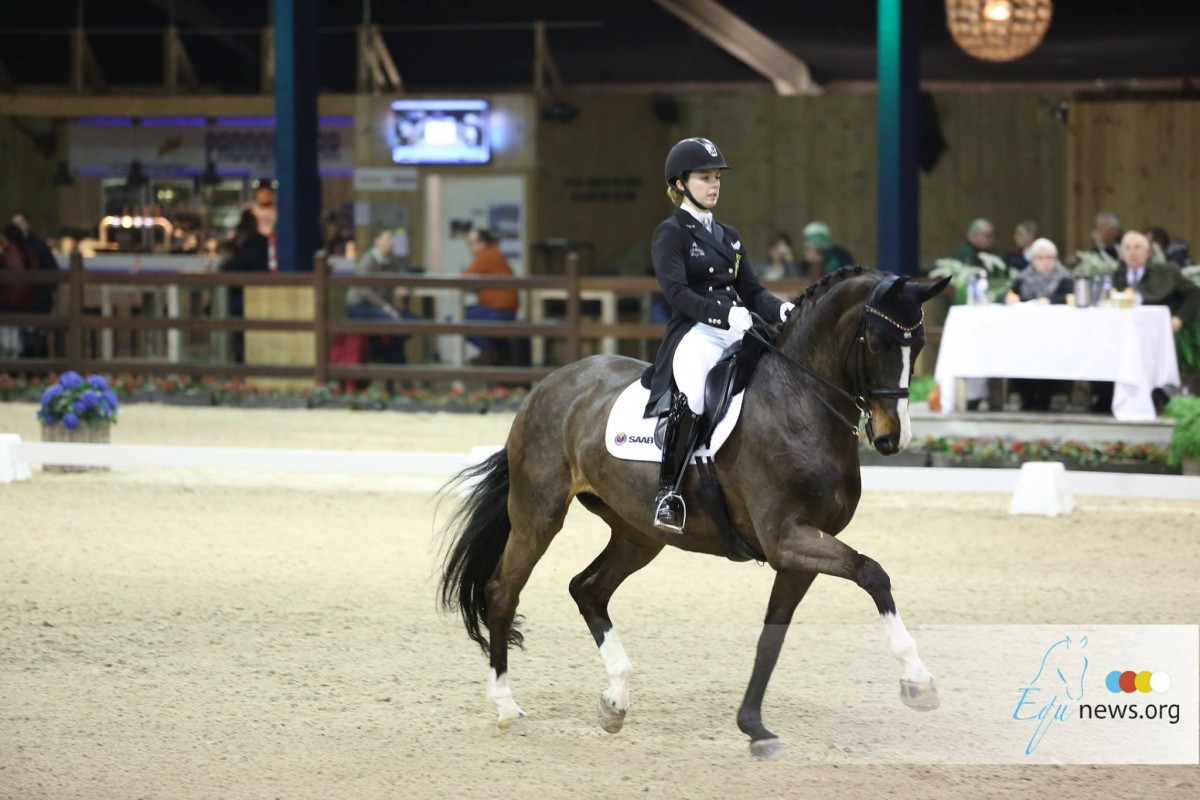 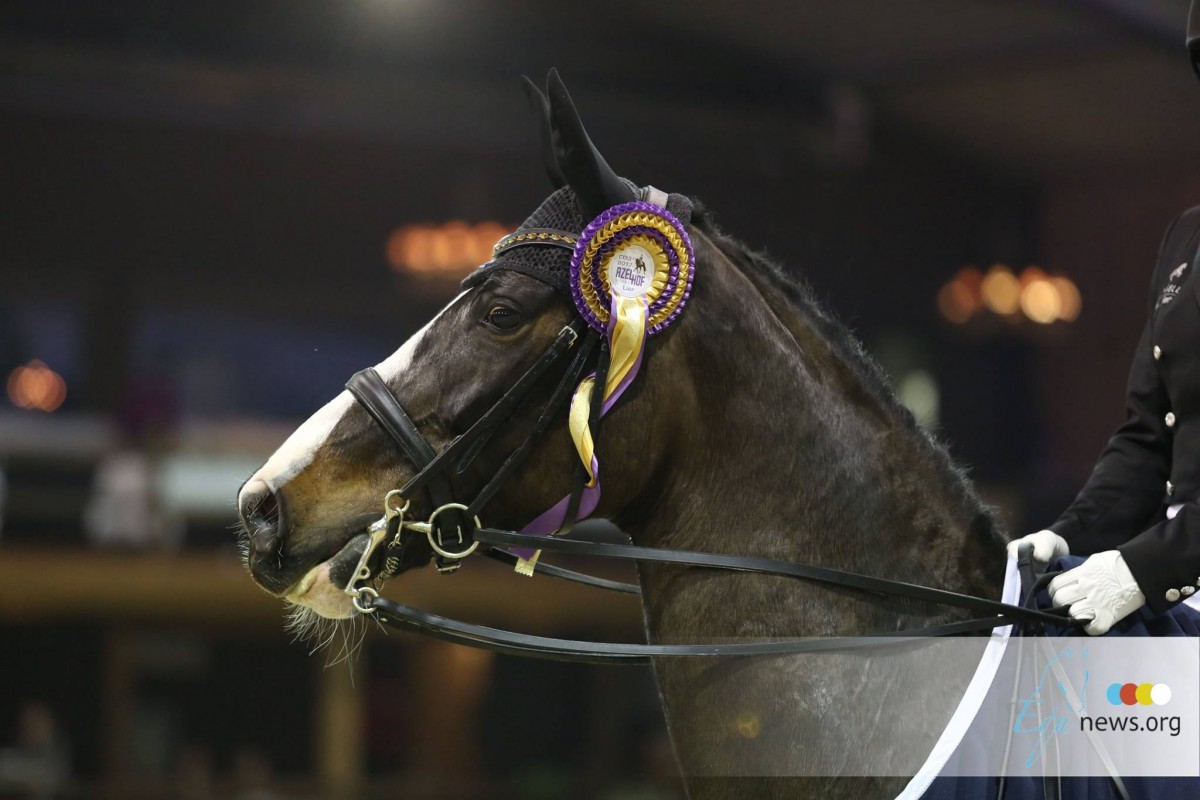 Isabel Cool shines in the Kür Intermediaire I at CDI Lier