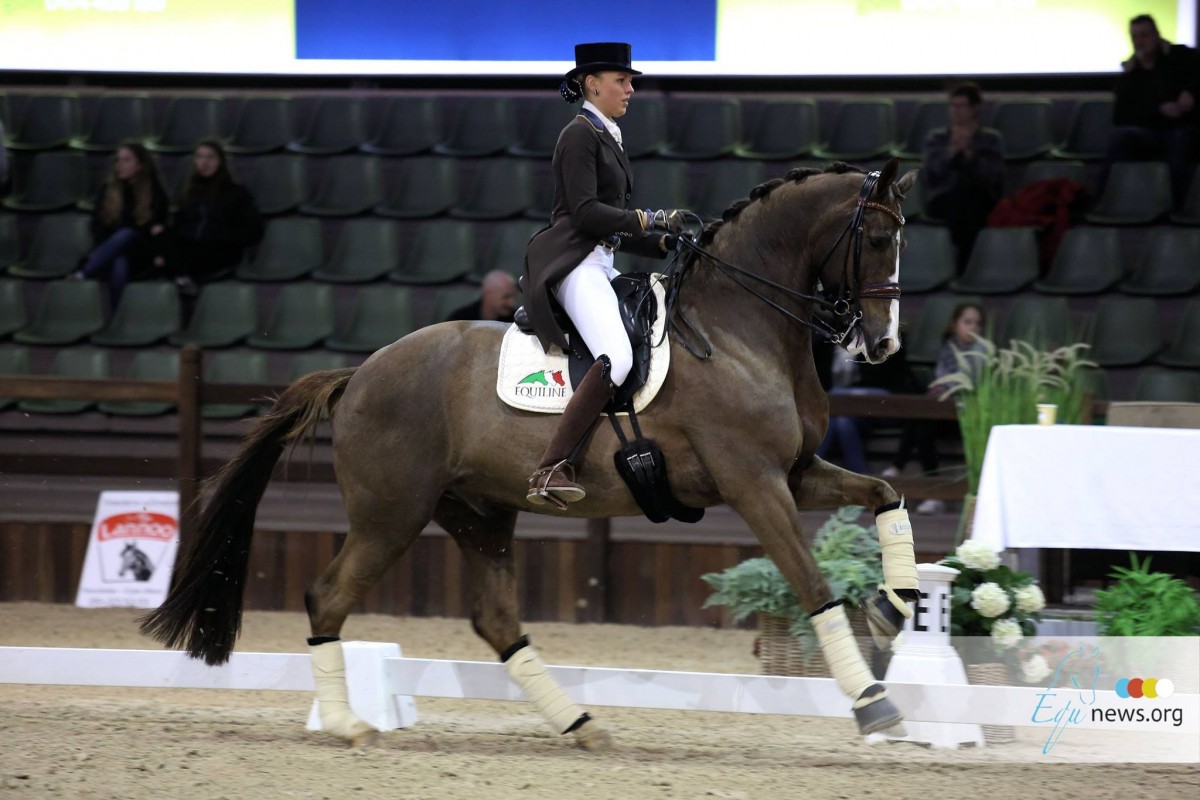 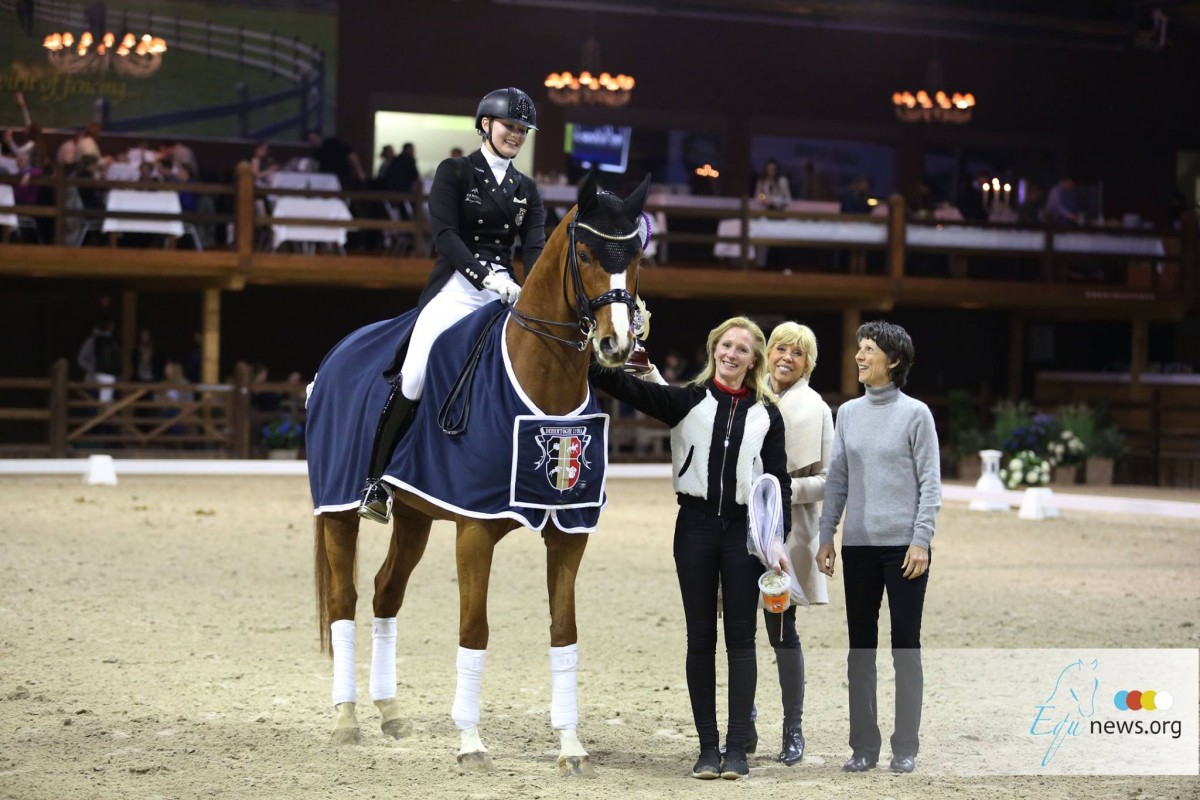 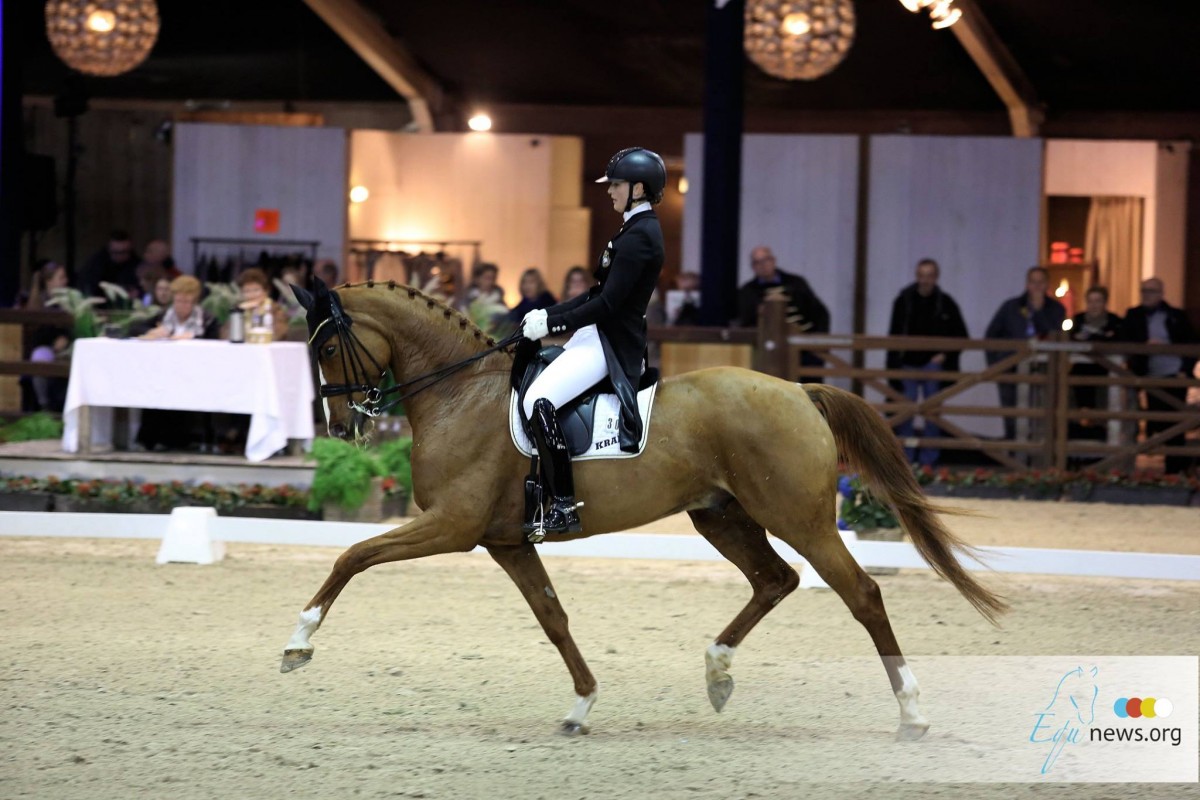 Fourth place for Laureen Poncelet in Intermediaire I at CDI Lier