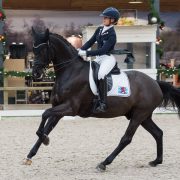 In the junior team test the Luxemburg Emma-lou Becca was the ultimate champion with the big dark bay Komet 282. She scored a percentage of 70.253%, and won first place before the two Belgian riders Charlotte Richmond with Hermes (67.879%) and Camille Vangheluwe with FBW Rainman (67.626%). 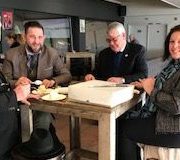 In addition to many combinations international jury member Jeanine van Twist saw Sarah today. That should of course be celebrated with a big birthday cake. 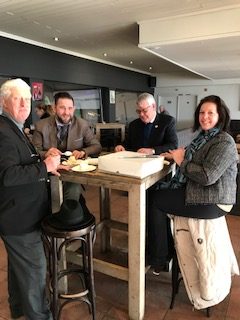 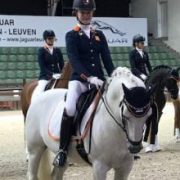 With the white stallion Elin’s Noncisdador, Micky Schelstraete rode to victory in the full pony team test section in Lier. With 73.238% the combination stayed ahead of the German Johanna Kullmann with Madam’s Miss Maria, they scored 72.714% and thus nestled between two Dutch combinations. Third became Pem Verbeek with Matcho D from Prinsenhofs which test resulted in 70.619%. 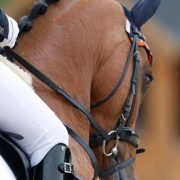 Today, the CDI4* Lier started with the Children preliminary test. Unfortunately, there were only a few applications for this category, but the level was high. The Dutch Sanne Buijs rode with 11-year-old Happy Feet (by Tuschinski) to a total score of 72,106%, the second place was for the Belgian Maite Colling with her 11 year old horse Rapallo C.L. with 71.364%. Koosje Visser with her horse Duck came third with 67,121%. 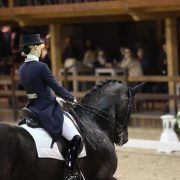 Are you unable to visit the exciting CDI Lier? Do not worry; we are very pleased to announce that the entire event can be followed live via ClipMyHorse.tv.

Many international top combinations will come into action during the CDI Lier dressage event. Riders such as Jorinde Verwimp, Mary Hanna, Emma Hindle, Inna Logutenkova, Akane Kuroki, Danielle Heijkoop and Tristan Tucker will appear in the ring. And great news, their tests can be followed live via ClipMyHorse.tv!

Click here to go to the livestream of CDI Lier. 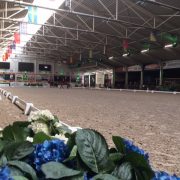 The exciting dressage event CDI Lier will start on Wednesday. The build-up is in full swing and it really comes to life!

Below are some images of the making of CDI Lier: 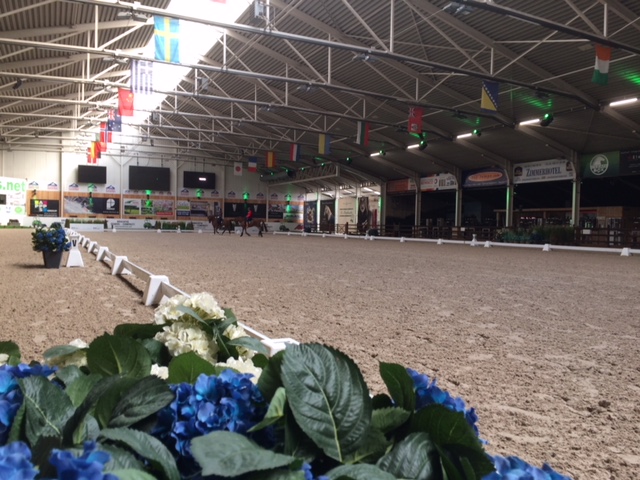 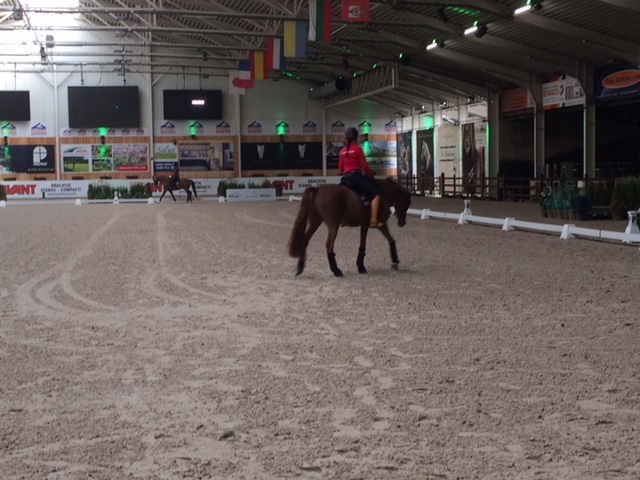 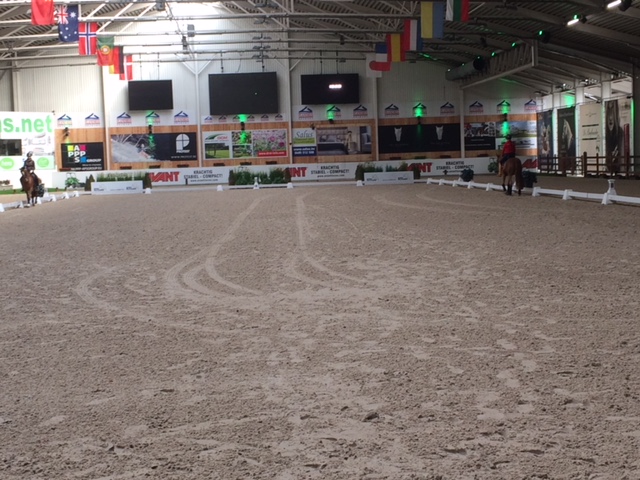 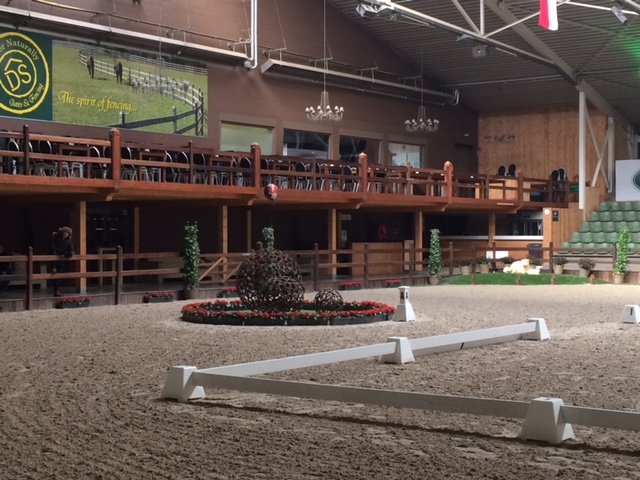 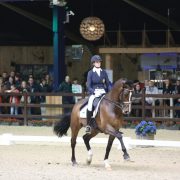 From February 28th to March 4th the second edition of the four-star event CDI Lier will take place. Besides big Belgian names like Olympic rider Jorinde Verwimp, Laurence Roos and Isabel Cool, many well-known riders from all over the world will come into action. Show director Wim Verwimp: “It was about time that the international dressage top came to the Azelhof in Lier, and that another Belgian event of size was organized. I am sure we have succeeded with CDI Lier!” Just like last year, media partner Equnews is responsible for live reporting.

International interest
A lot of international interest was shown in CDI Lier. In addition to Jorinde Verwimp, four other Olympic amazons will perform; the Australian Mary Hanna, the British Emma Hindle, the Ukrainian Inna Logutenkova and the Japanese Akane Kuroki. In addition, the Australian rider Tristan Tucker, the German rider Benjamin Werndl, the Irish Dane Rawlins and the Dutch riders Stephanie de Frel and Danielle Heijkoop will also compete during CDI Lier.

Free entrance
The organization, consisting of Wim Verwimp, Joyce Lebon and Annemiek van der Vorm, has the mission to take the 2018 edition to an even higher level. In addition to a nice field of participants, CDI Lier has more to offer its visitors. The event is free of charge and there are several stands where visitors can purchase equestrian items.