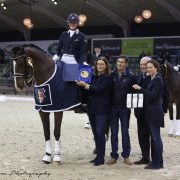 The second edition of CDI4 * Lier was a great success! Despite the frost, the conditions for the riders, horses and visitors were excellent. Many international talented combinations came into action during the Belgian four-star event. The spectators, which mostly consisted of Belgians, enjoyed many Belgian victories. Jorinde Verwimp, for example, won the Grand Prix and the Grand Prix Freestyle with her Olympic horse Tiamo. The Grand Prix Special was an exciting battle, which was eventually won by the Spanish rider Sergio Martin Palos. The Belgian Laurence Roos finished in second place.

There was sport at high level in the other categories as well. For example, the Dutch Micky Schelstrate won the Pony Freestyle, the Dutch Danielle Heijkoop took first place in the Prix St. George and the Russian Anna Guseynova won the Junior Freestyle. The German rider Rebecca Horstmann was supreme with the Young Riders. In short: the crowd could indulge with dressage sports of the highest level. In addition to top sport there were also shops where visitors could buy equestrian products.

February 27th to March 3rd 2019
Sports director Wim Verwimp: “We could not have had better dressage sport at CDI Lier. The event was very well received by the public, and the riders were also very satisfied. Despite the frost, the conditions for the riders and the horses were good. The stables were heated and we had a larger warming-up facility than last year. The third edition of CDI Lier will take place from February 27th to March 3rd 2019. ”

Even higher level
The organization is going to work hard to take the event to an even higher level in 2019. For example, next year a new hall will be built where the warming-up will be organized. The organization would like to thank the sponsors, riders, exhibitors and visitors for this successful edition of CDI Lier! We hope to see you all again next year. We are already looking forward to the 2019 edition! 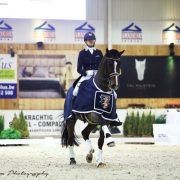 LIER – The Grand Prix Freestyle at CDI Lier has just been won by Jorinde Verwimp. She was able to shine one more time. With a convincing score of 77.125% she became the champion together with her KWPN horse Tiamo (by Lester).

With that score, she was able to stay far ahead of the number second, the German Britta Rasche-Merkt. With her horse Xerez (by Nordeste) she achieved a score of 74.875%. 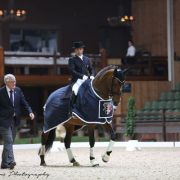 The victory of the four star Grand Prix Special at CDI Lier was for the Spanish rider Sergio Martin Palos. Together with his Lusitano Batuta (by Quixote), he was able to win with a score of 70.745%.

With that score, he took over the lead of the Belgium Laurence Roos. The dressage rider and her Fil Rouge, offspring of Stedeling 2, put down a fantastic score of 69.532%.

This class was sponsored by DCM. 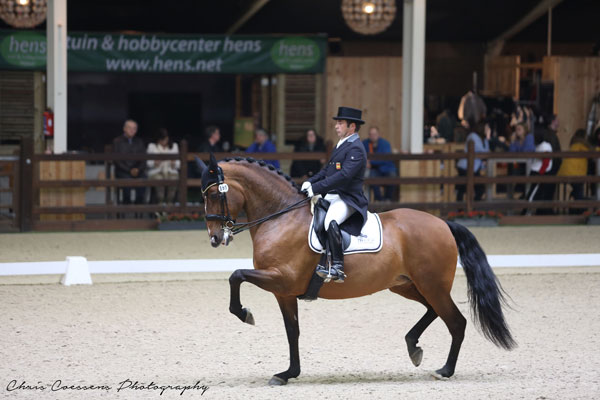 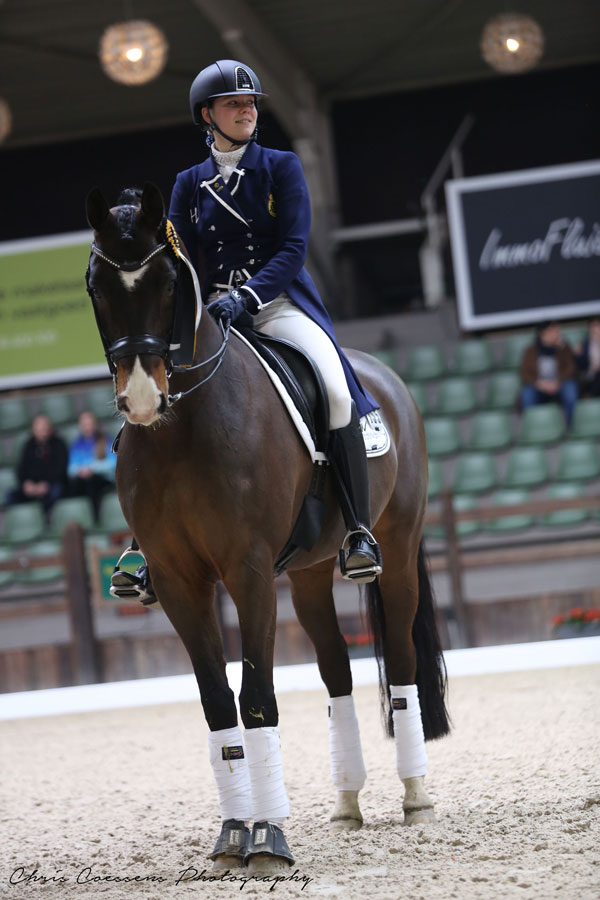 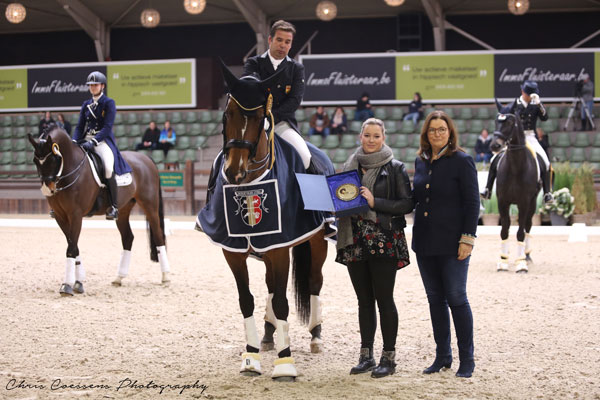 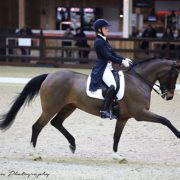 LIER – The last day of CDI Lier started of with the U25 Grand Prix Freestyle. Nine combinations from five different countries entered the arena. The Danish rider Nanna Skodborg Merrald won with a score of 72,550% 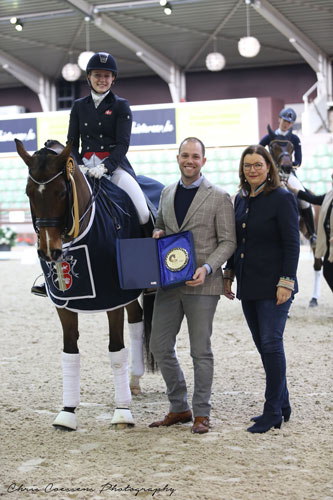 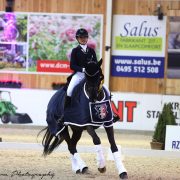 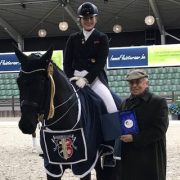 Today, the German Young Riders continued their victory in the Lannoo Horse Feed Prize, but they changed internally. This morning Alexa Westendarp dominated the field with her big black Hanoverian mare Four Seaons 71.618%. The winner of the team test from yesterday, Rebecca Horstmann with Friend of Mine 2 gained 70.784% and became second. The third rider Lisa Breimann with Aida Luna gained 70.686% and became third, just like yesterday.