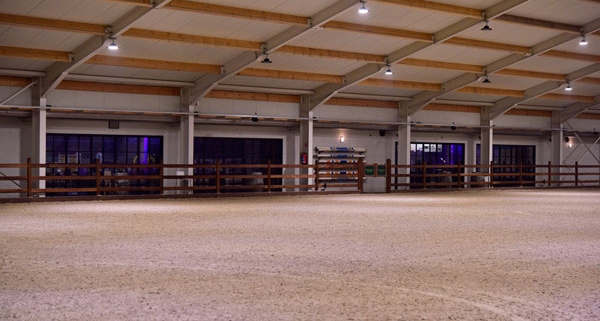 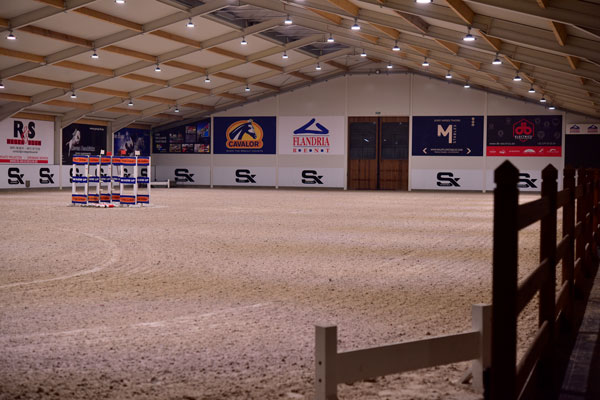 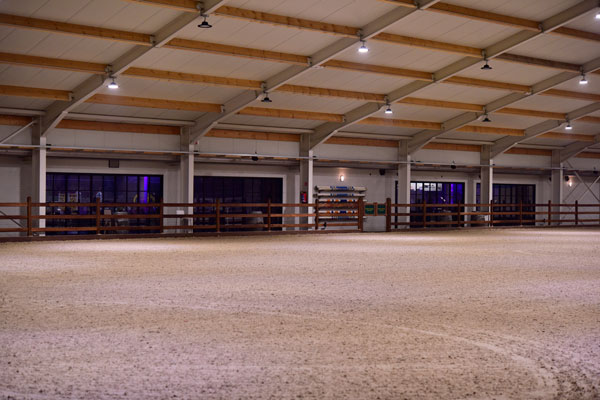 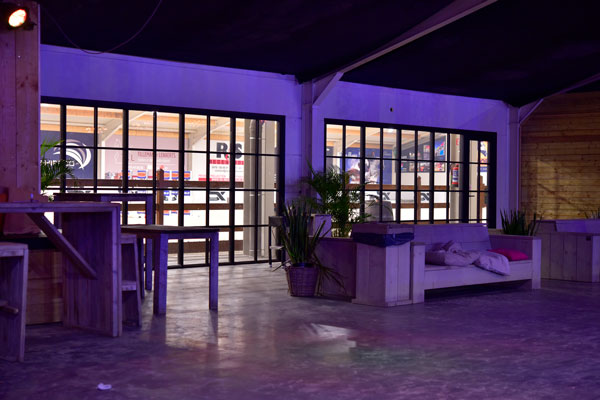 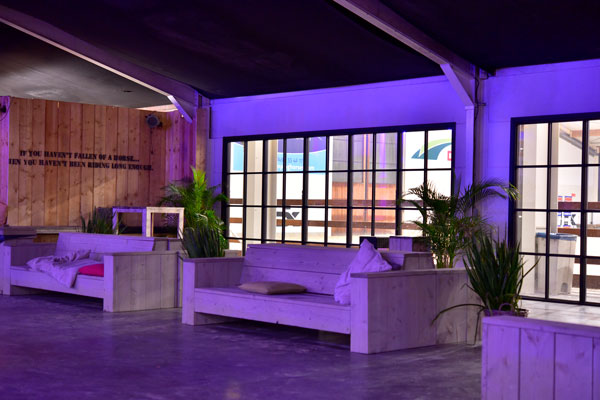 The new indoor hall is located near the stable block which ensures that the route from the stables to the warm up is short. A promenade has been realized between the new hall and the competition arena. The two indoors are separated from each other by means of a glass wall. On this promenade, various stands will be available for the shopping audience. The promenade provides extra atmosphere and openness, it also ensures a nice separation between the two arenas. In addition to the indoor hall, the outdoor arena at the front of the complex will be used as a second unloading facility. In bad weather this arena will be covered with a tent.

This year there is more enthusiasm than ever before for the four-star competition! With registrations from different countries, this year promises to be an exciting event with a large international field of participants. Today the registrations for CDI Lier close.

View the photos of the new indoor hall here.